There is a lot of history behind Strathcona County's fire department.

Strathcona County Emergency Services is celebrating 65 years in the community and are taking the time to look back on some of their highlights over the last six decades.

Their first "fire station" was in fire chief Wayne Stanyer's garage on Conifer Street in Sherwood Park back in 1956. Emergencies were reported by calling an operator who would then call volunteer members to meet at the garage. The volunteer fire brigade was made up of both men and women.

It wasn't until February of 1959 that the first fire station opened. It was on Ash Street and Alder Ave; the fire brigade also got a new pumper truck, along with protective clothing, breathing apparatus, a resuscitator and other fire fighting equipment.

Later that year, automatic telephone services came to Sherwood Park. Five firefighters had fire alarm phones installed in their homes, which would ring simultaneously when a call was placed to the emergency number. From their homes, firefighters could activate the siren on the fire hall roof to call the other volunteers.

Ambulance services were added to the responsibilities of the fire department in April 1972. The first paramedics joined the department in September 1985.

One of the department's most significant calls in history was in 1987 when a devastating tornado tore through parts of Edmonton and the Strathcona Industrial Park. All Strathcona County Emergency Services members, both on and off-duty, were called in to help. The province created the Alberta Emergency Alert System following the event known today as Black Friday.

"Many of those people who were likely working then and retired now are still going to carry many of those scars of the experiences they had on that day," said deputy fire chief Bruce Patterson.

The late 2000s also tested Strathcona County firefighters. In 2008, northern Strathcona County saw the largest fire in 20 years. A year later, in May 2009, crews faced a second large-scale forest fire. In June, the county declared its first fire ban in seven years and a State of Local Drought Emergency.

2009 was also the year the province took over ambulance service; however, Strathcona County Emergency Services negotiated with the province to provide contract services. It remains one of seven regions in Alberta to have an integrated paramedic and firefighter system.

"To me, it's such an efficient way to run a service. The patient is always going to be receiving the best possible care as soon as possible," stated captain Lori Rautio.

During the 2010s, the county sent many firefighters to help other communities across Alberta, including Slave Lake in 2011, southern Alberta during the 2013 flooding and Fort McMurray in 2016 to fight the wildfires.

"It's a very different job, every day is unique, but it's so rewarding at the end of the day," Rautio added.

Currently, one of the biggest challenges the department faces is the increased need for their services, particularly outside of the community.

"We are very proud of our first responders. We recognize they are working under challenging circumstances that must be addressed, and we are advocating for them," said mayor Rod Frank.

"While the overall system is under strain, we also need to ensure our local service level is considered. Our responders should be available in our community when there's a call for fire or medical emergency support. Council has a strong desire to work with other elected officials and levels of government to deliver the best level of service for our residents and ensure continuous care and attention towards programs that support our staff."

The fire department made a video in honour of their 65th anniversary. 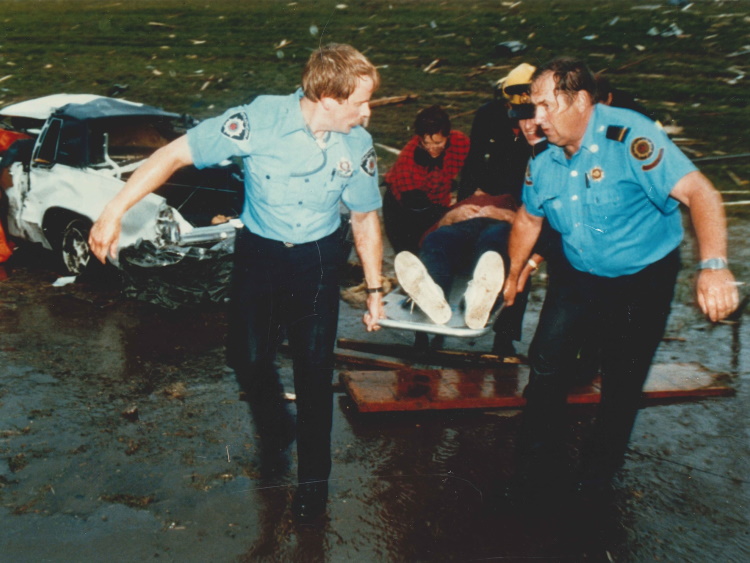 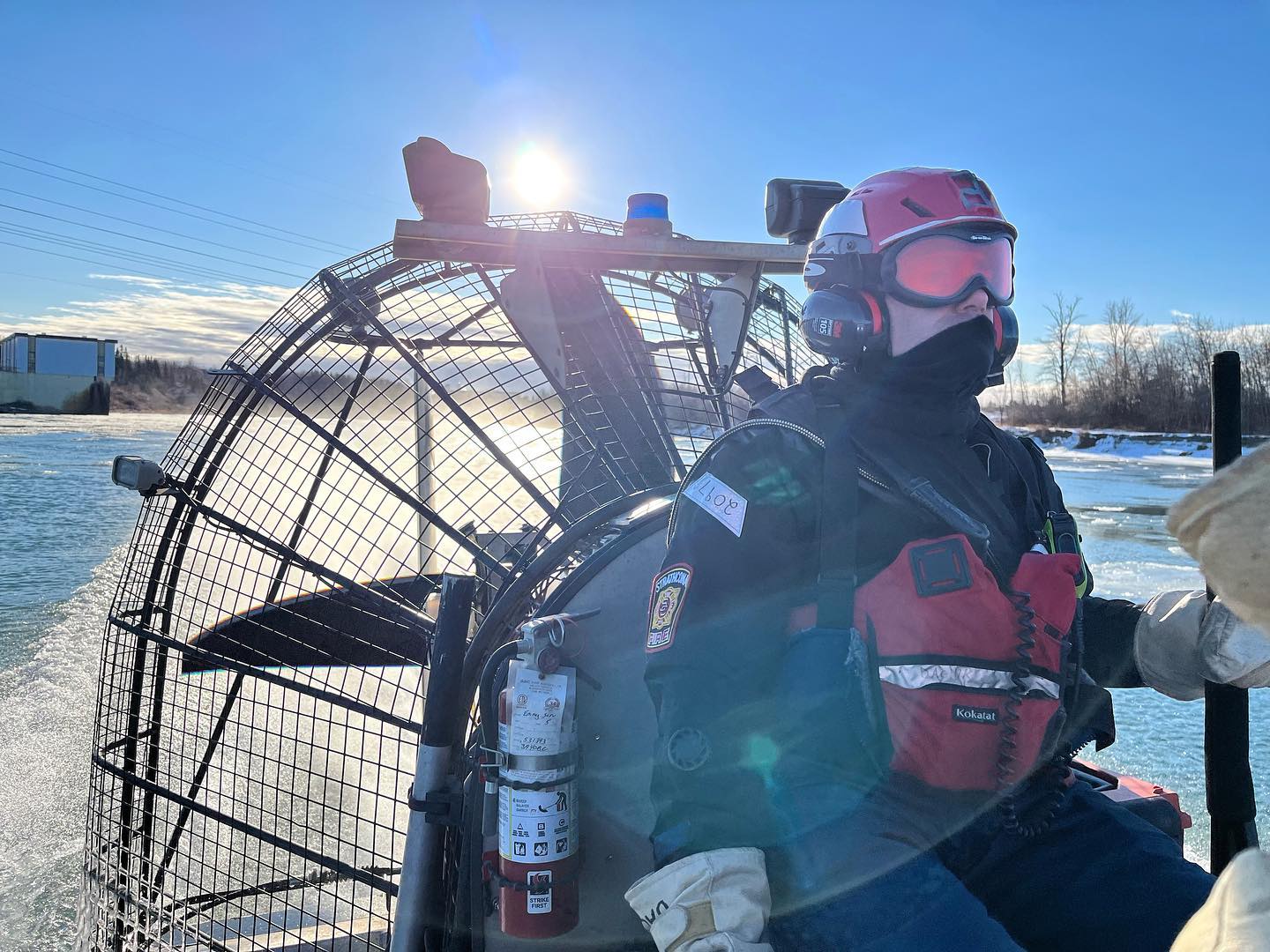 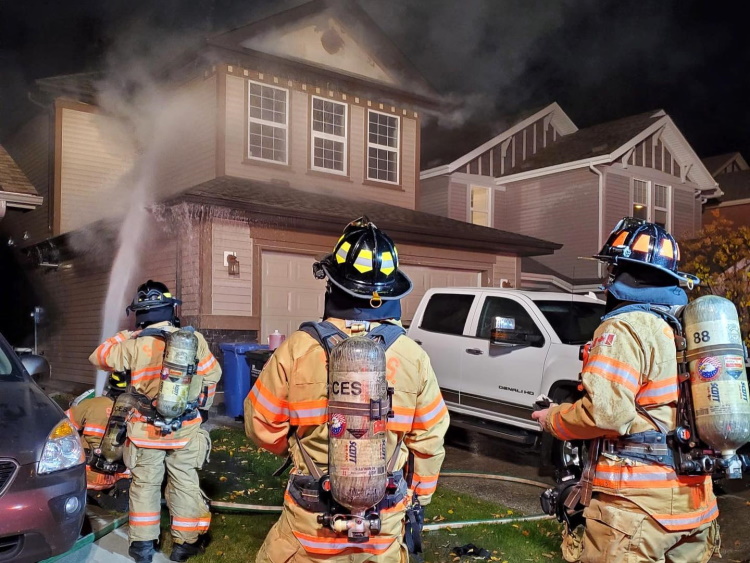 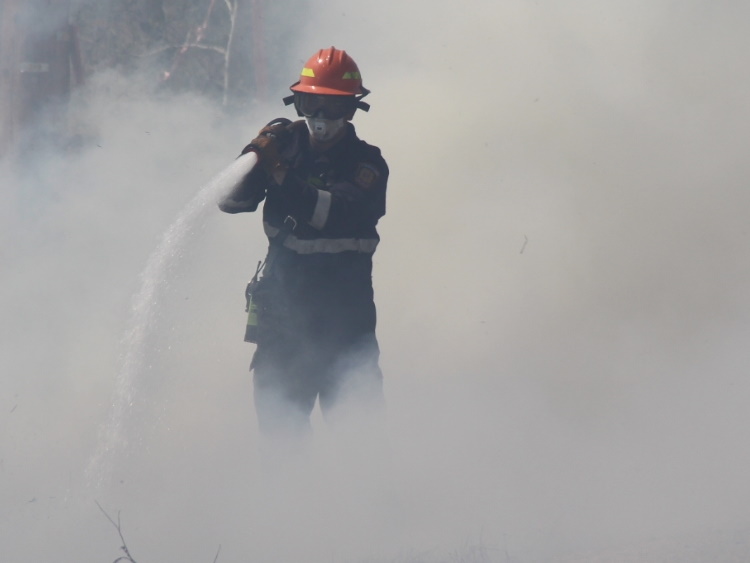 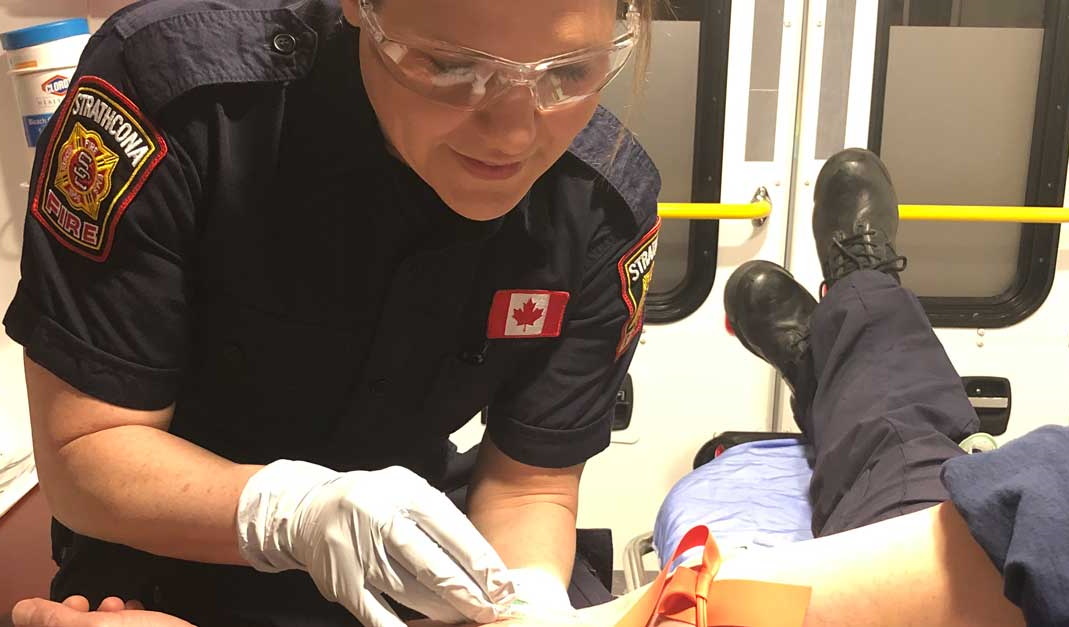 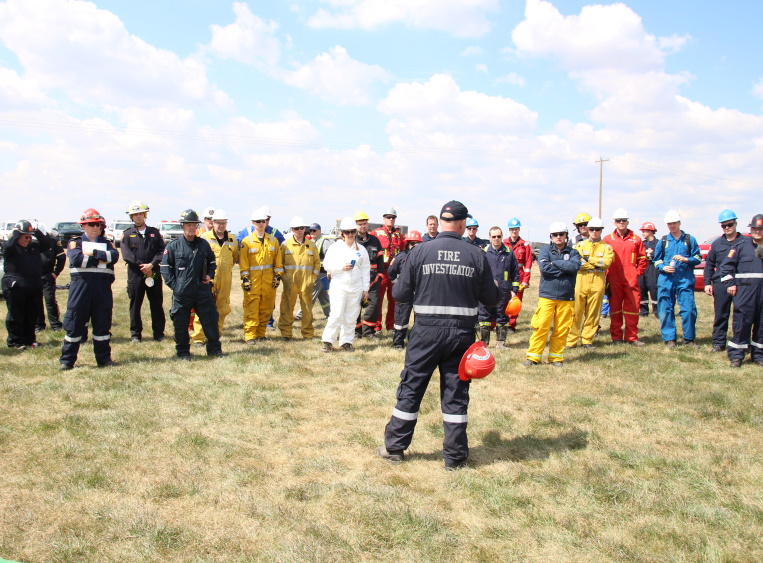 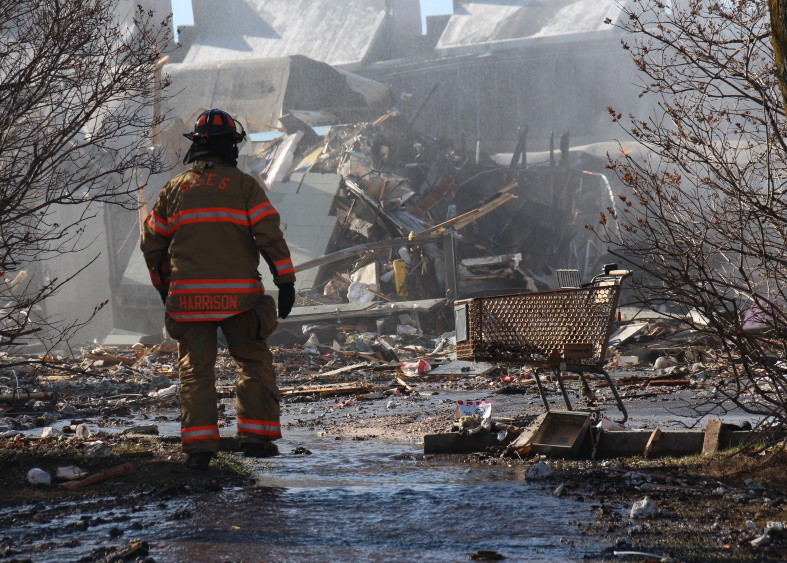 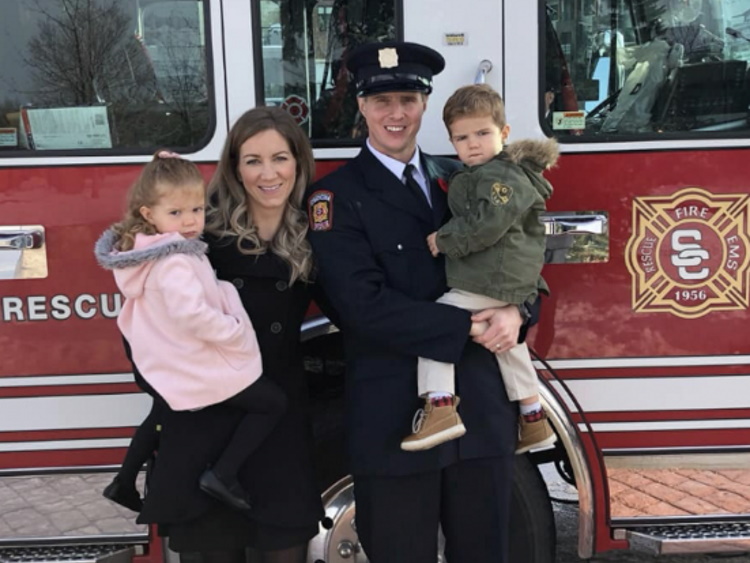 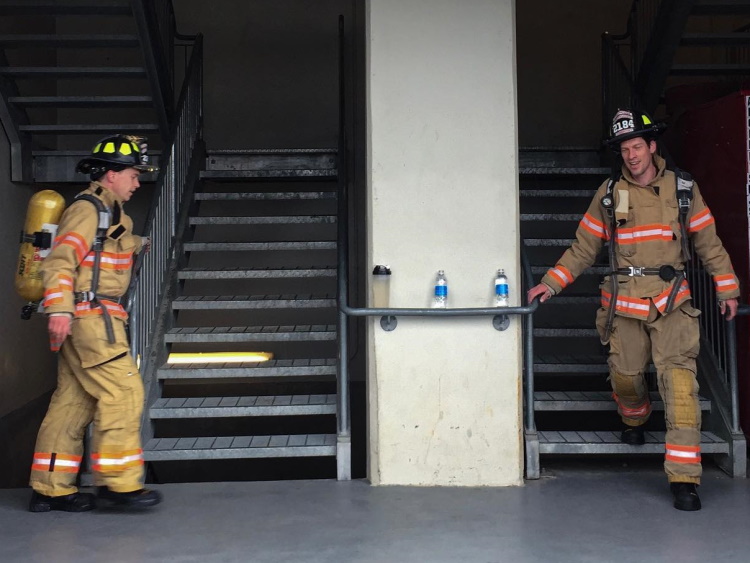 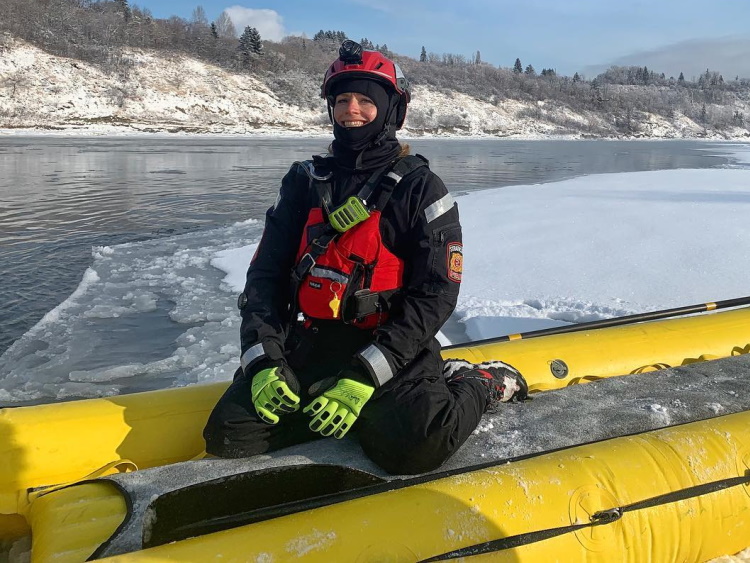 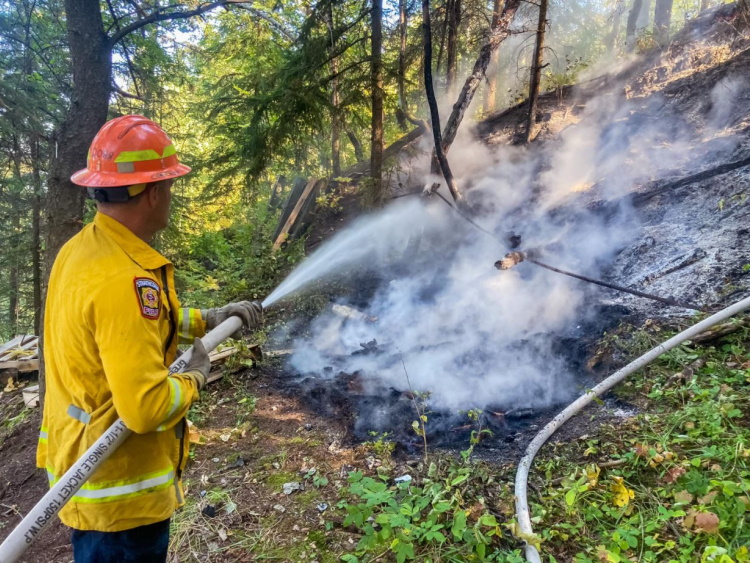 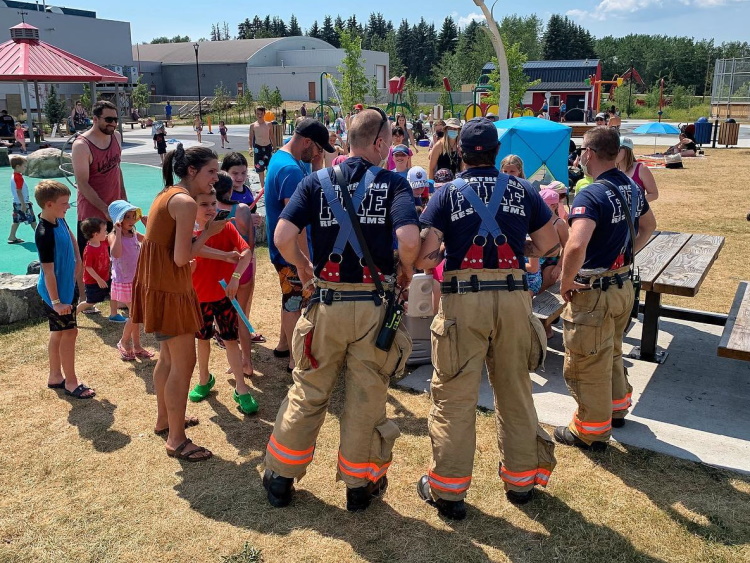 Construction at Highway 15 and 28A intersection causing delays

Rotary Concerts in the Park