What would Fort Saskatchewan look like at the end of the world?

Nick Taylor lived in Lamont County before moving to Fort Saskatchewan over two years ago. He and his wife run a wedding photography and video business, which hit an obstacle when everything shut down at the beginning of the pandemic.

During this time, Taylor decided to take more landscape photos. He mainly focused on landmarks in the city, like the water tower.

After seeing another artist from Edmonton do something similar, Taylor tried editing his photos to look like they were taking place during or after an apocalypse. He explained he's always had a love for the genre and thought it would be cool to do.

He's made a few so far involving City Hall, the Taurus Field, the CN Station, the Dow Centennial Centre, and the Highway 15 bridge. Taylor also made an edit of Parliament. He called these photos The Destroyed Series.

"Some people love it, some people not so much, but at the same time, it's something that it's something different to look at, right?" Taylor said. "I think my wife kind of put it best. She said you can look at these photos and be super grateful that we don't have to live in something like that. There are other places in and around the world that the people are living in that type of situation. We are very, very lucky to be living in Canada."

His favourites so far are the one of City Hall and the Dow Centennial Centre, since they were the most complicated to make.

Taylor has other photos of Fort Saskatchewan he is in the process of editing and hopes to release soon. You can find The Destroyed Series here. 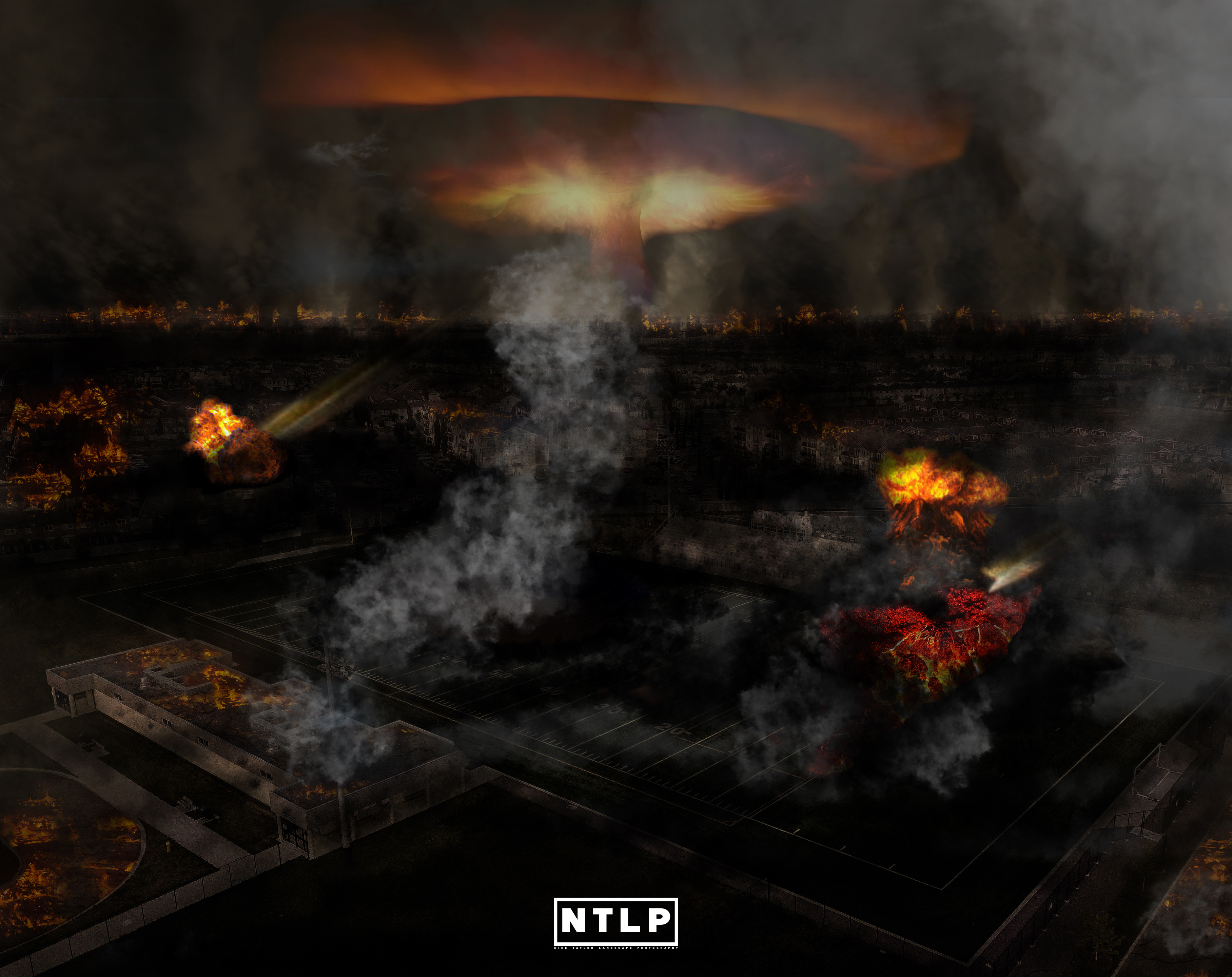 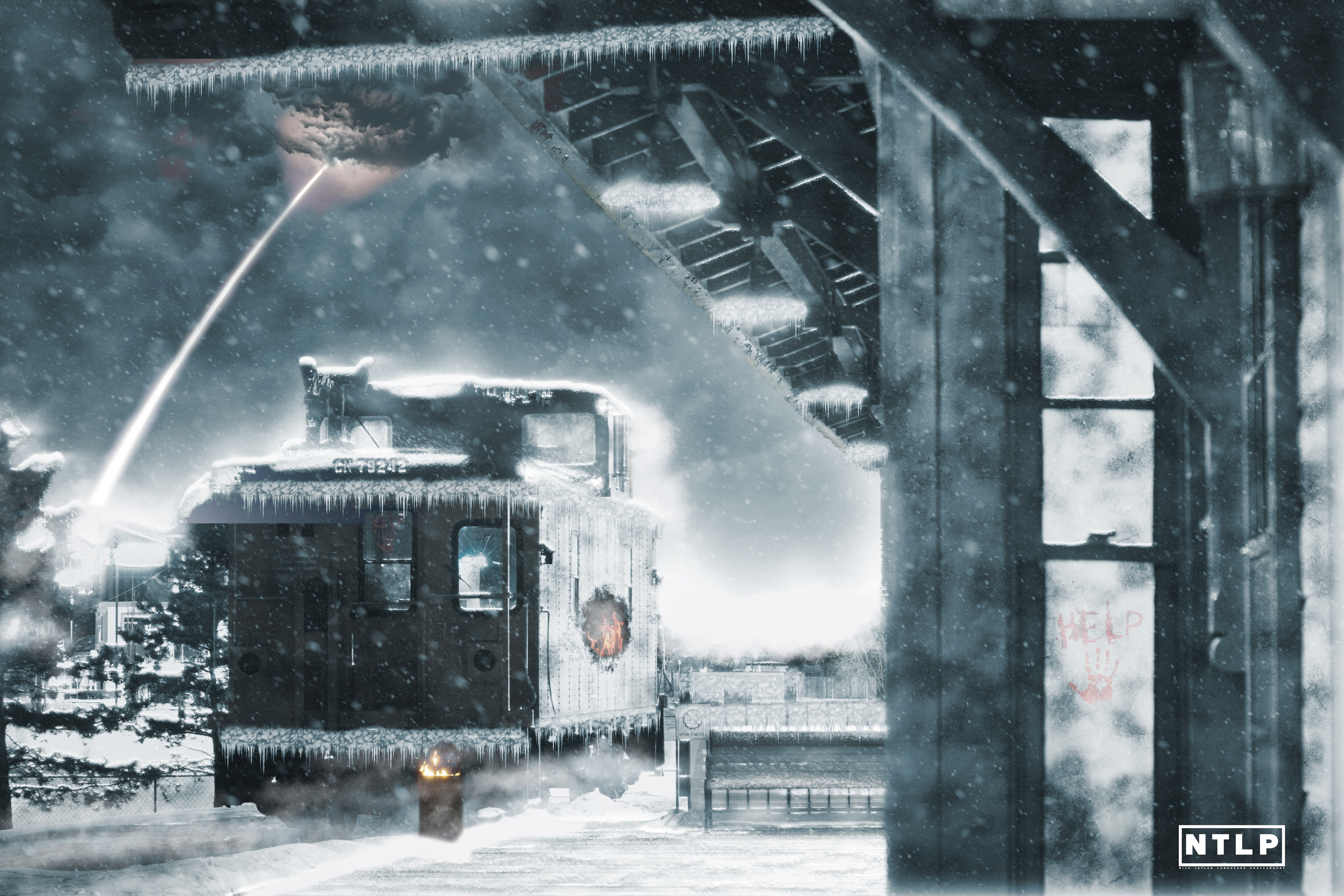 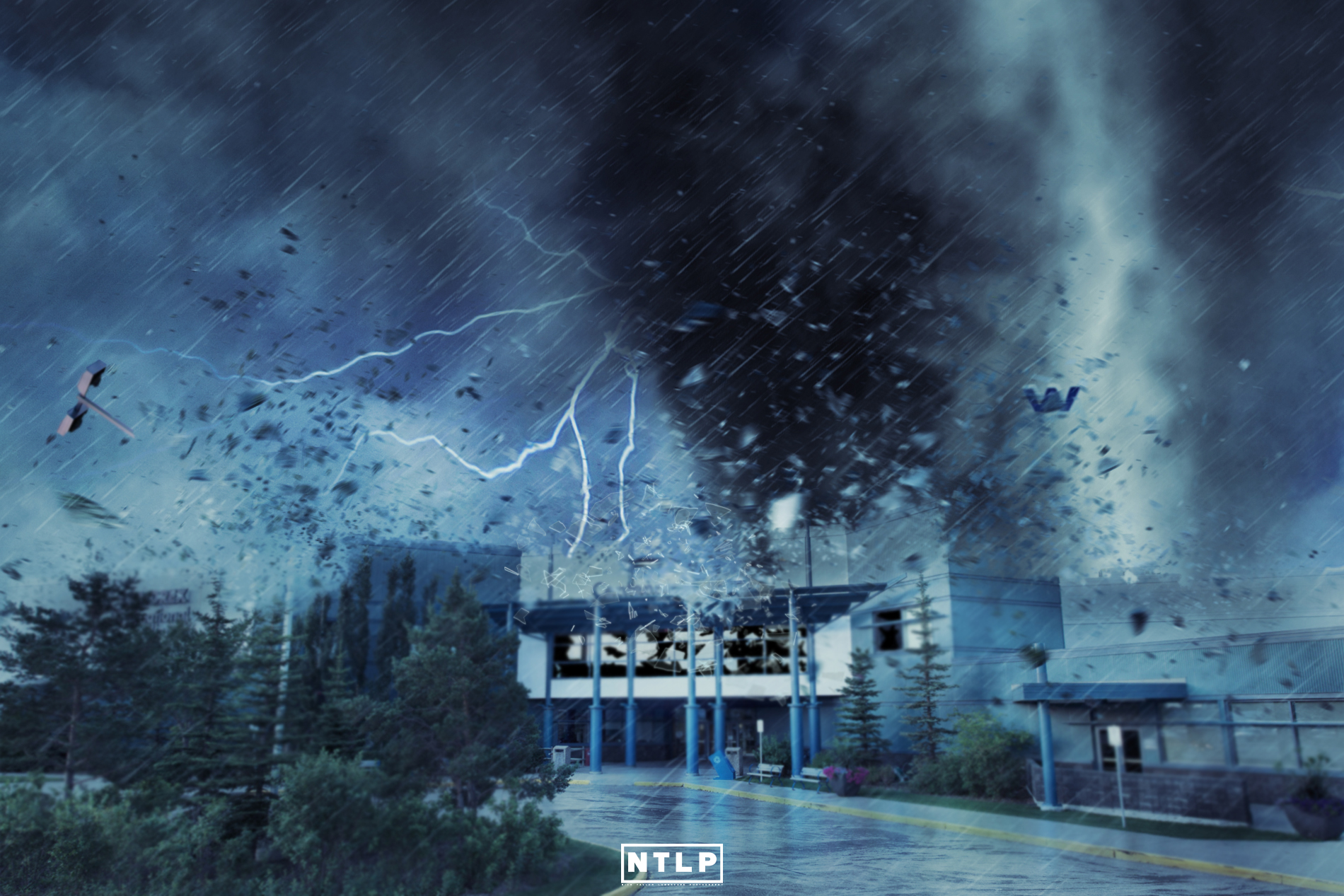 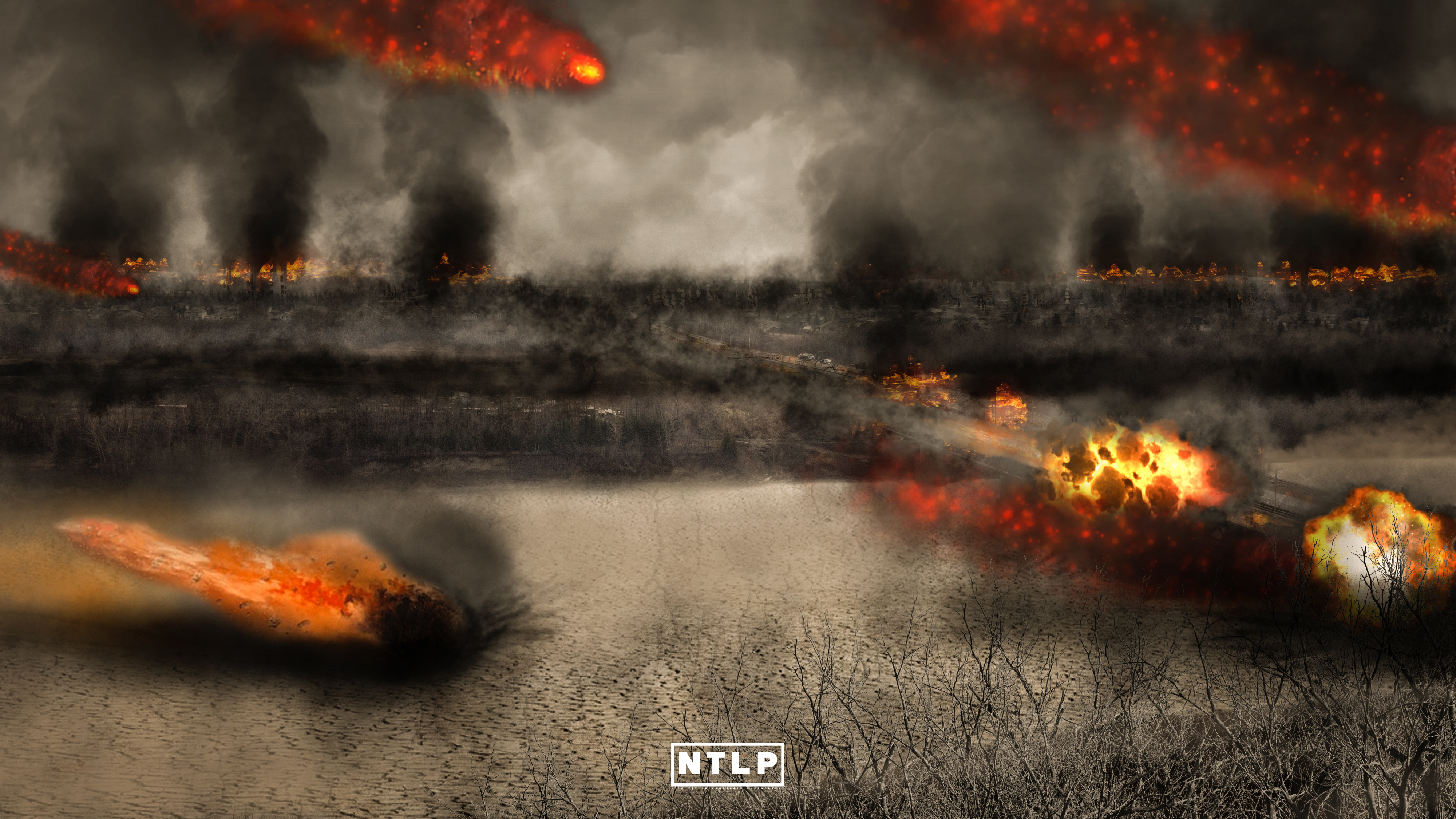 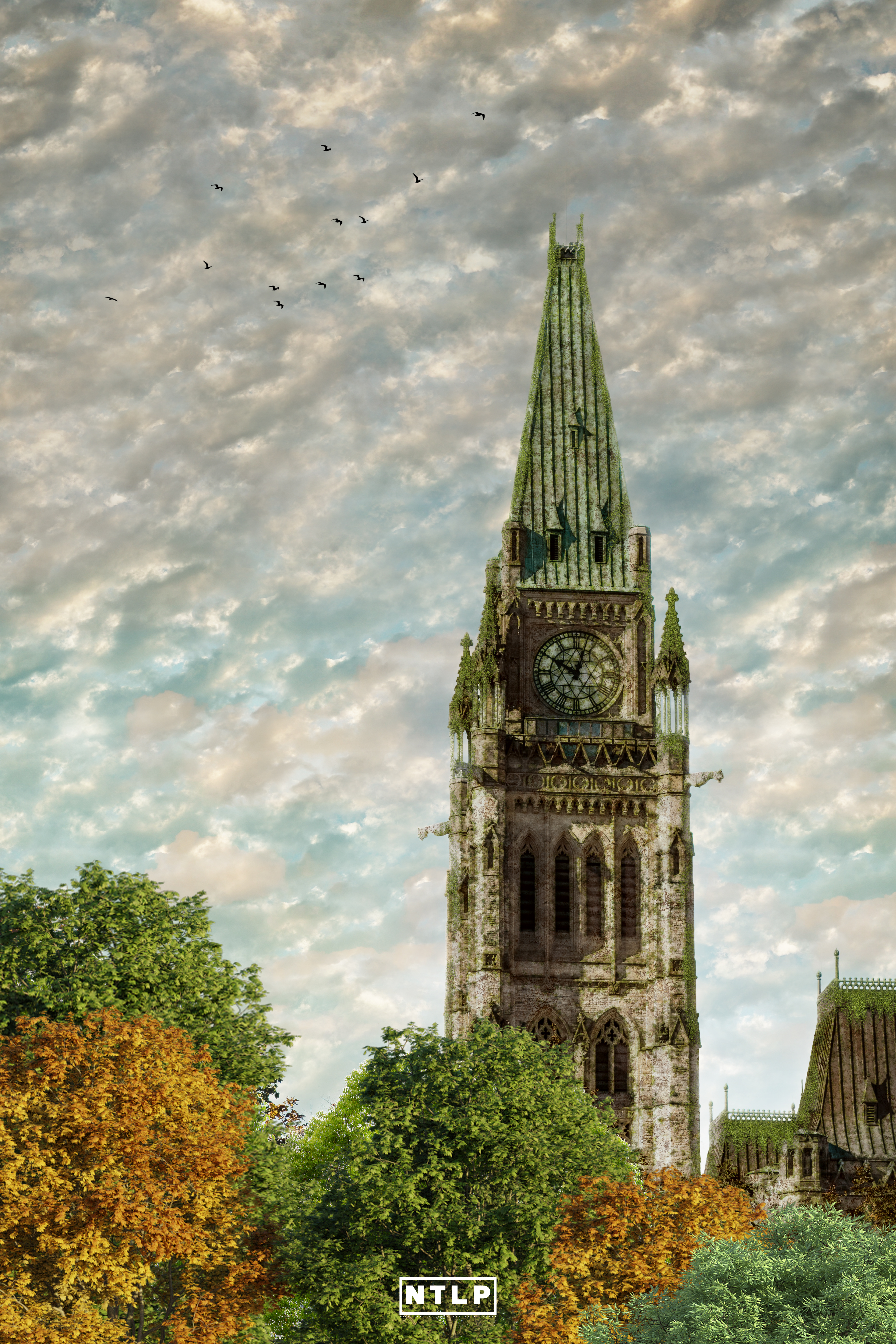 Strathcona County shortens the window for residents to clear sidewalks

Environment Appeals Board to hear from area farmer after wetlands removed

Prevention is the Best Cure for Invasive Weeds