New parklets, lights and landscaping a part of downtown revitalization

The City of Fort Saskatchewan held a ribbon-cutting ceremony to signify the go-ahead of the Downtown Action Plan.

Two new parklets were added, with one on 102 Street having a shaded area, and lights were added around trees in the downtown core. Other projects include enhanced landscaping and adding picnic tables.

“This is the first step as far as doing some beautification, trying to get people to come downtown and make it a walkable downtown,” explained Fort Saskatchewan's mayor Gale Katchur.

A marketing campaign with a downtown-specific website is already in motion.

There are also new funding initiatives for people who are looking to build property or revitalize a vacant space. Those details can be found on the city's website.

“We have to have people living downtown and congregating down here. This definitely is where we want to have our festivities and events and getting people down here is the key.” 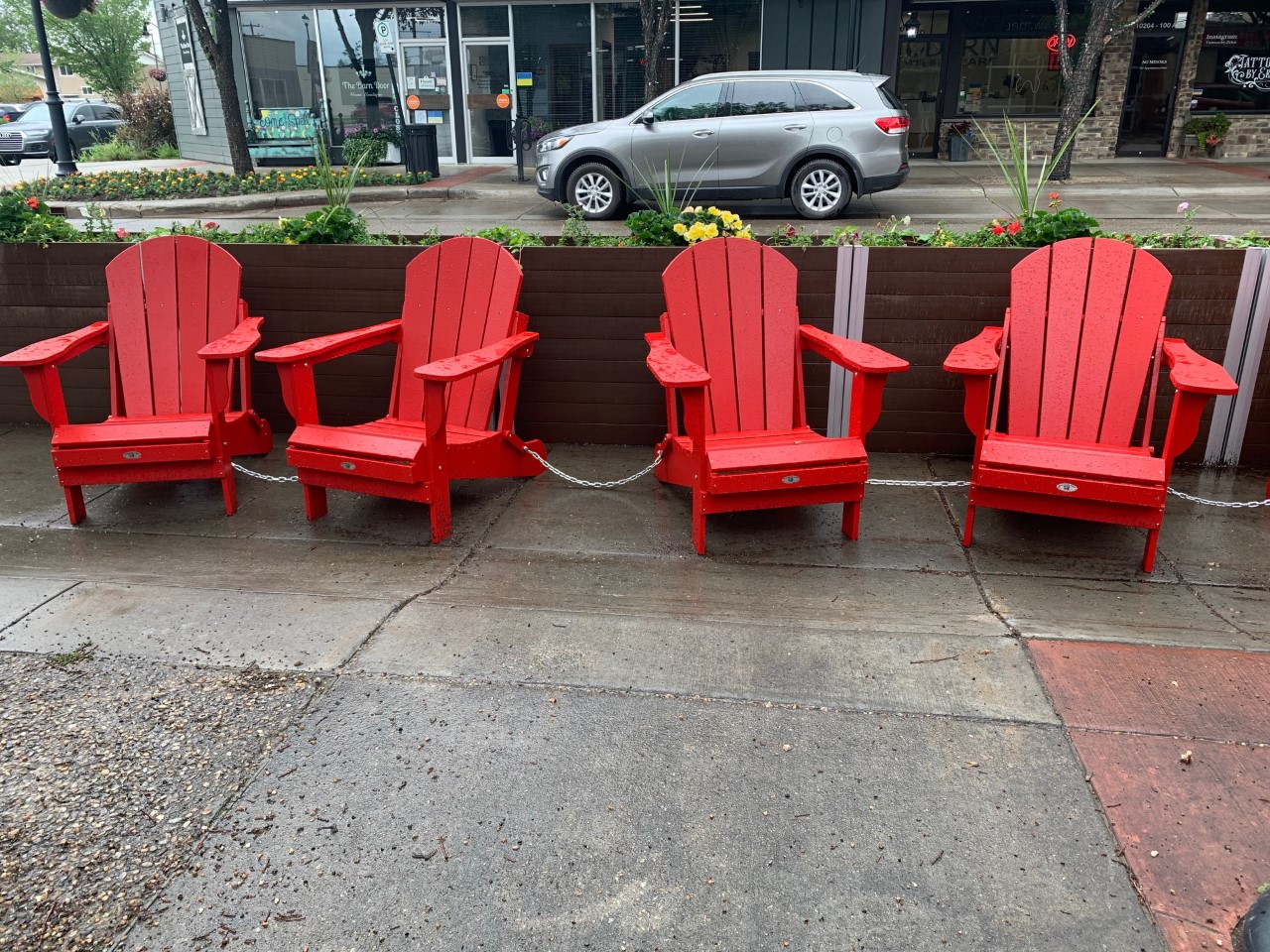 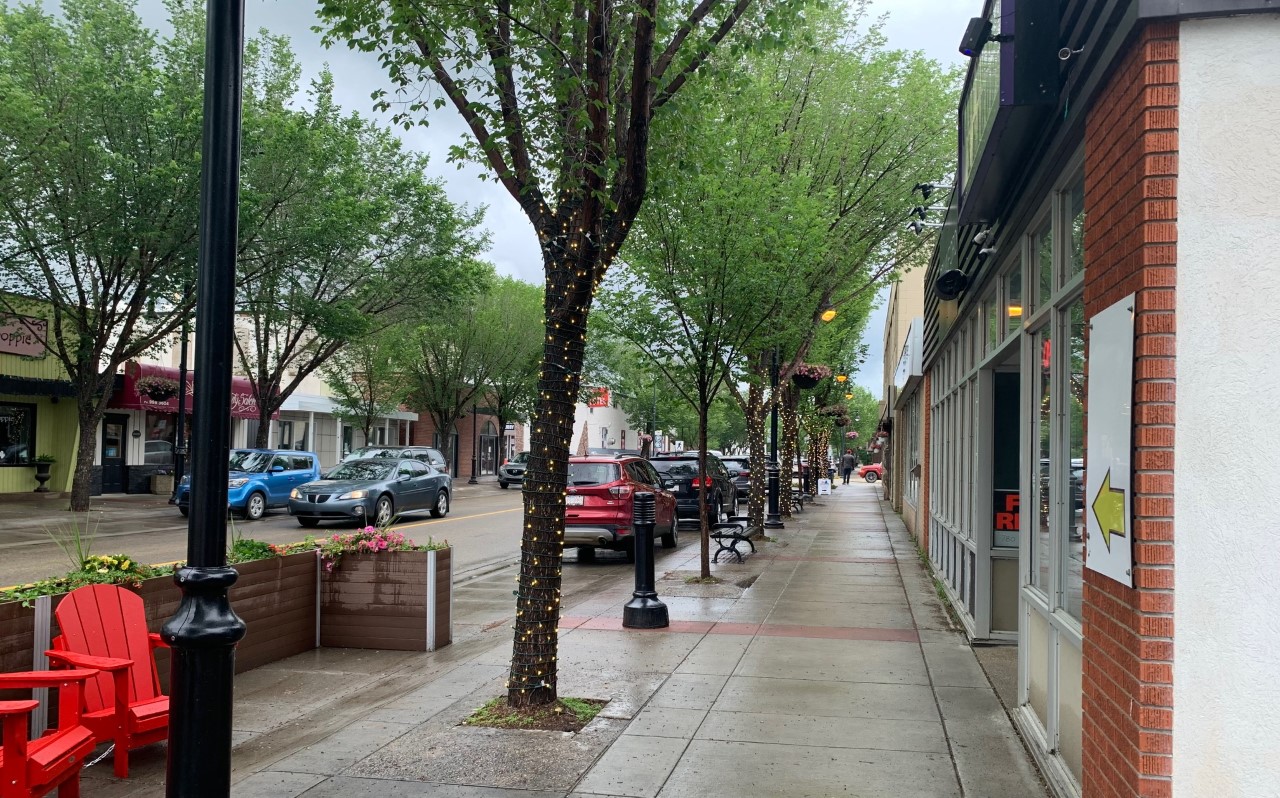 School's out and I have two questions...

Severe thunderstorm warning in effect for Fort Sask and area

Construction at Highway 15 and 28A intersection causing delays

Rotary Concerts in the Park