A Fort Saskatchewan woman is carrying on with a Christmas tradition.

Renee Billiald has lived in Fort Saskatchewan for six years, and for the last three years, she's led a community initiative to send Christmas cards to soldiers.

She got the idea from a friend in the United States whose husband is in the Marines and is frequently deployed.

Many individuals made cards and dropped them off to Billiald, but some community groups took it upon themselves to create an event out of the card writing. The Fort Saskatchewan Multicultural Association made about 150 cards, a large number of daycares took part, church groups got involved, and at least one school participated.

"I had a lot of moms as well, who I'm assuming bribed their kids into making some cards, and they were really great," she said, describing cards bedazzled with jewels and candy canes attached.

"Some of them were pretty special and pretty sweet, and they had a lot of really nice messages."

In previous years, Billiald has sent cards to Trenton base; however, this year, the cards are going to the base in Edmonton. Someone offered to drop them off for her, adding the initiative has been a collective effort.

"Social media can be so negative, so it's really nice when something positive comes out of it," she continued. "I think it's important to remember our soldiers who are far away from their families for Christmas."

The deadline to have cards in was Nov. 30, but Billiald said quite a few people sent cards in addition to the bunch she sent. She believes well over 700 cards were sent to soldiers out of Fort Saskatchewan. 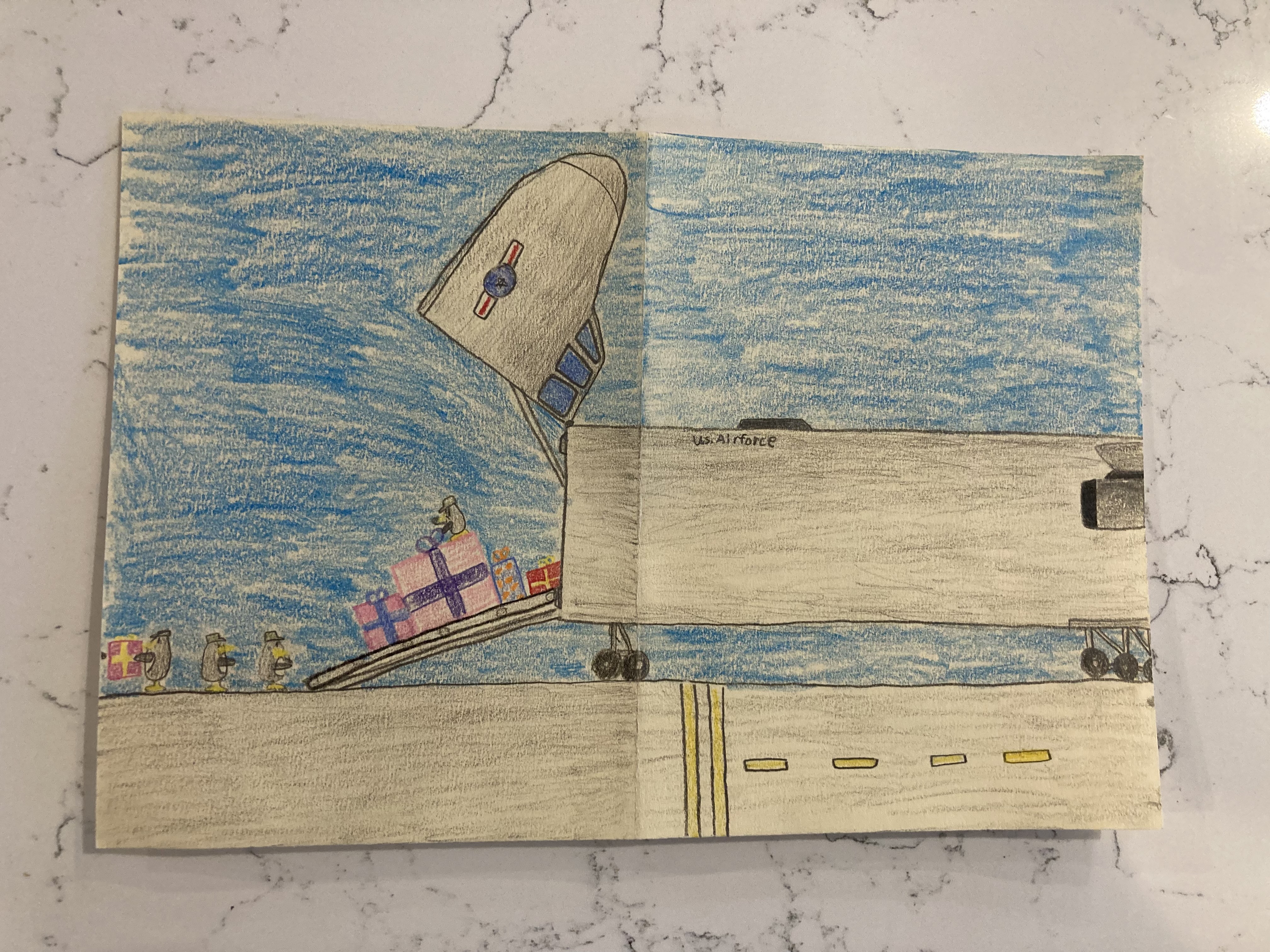 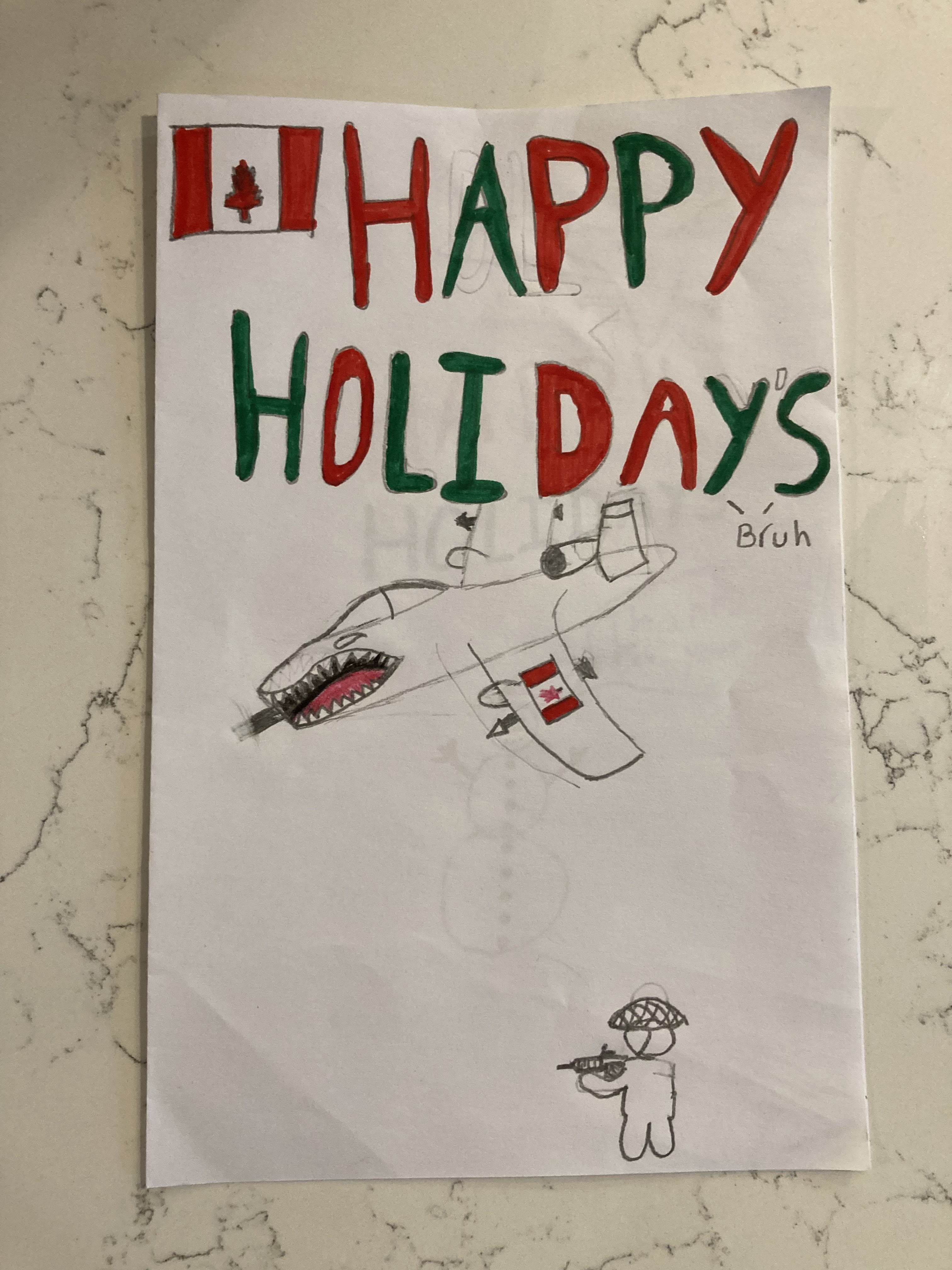 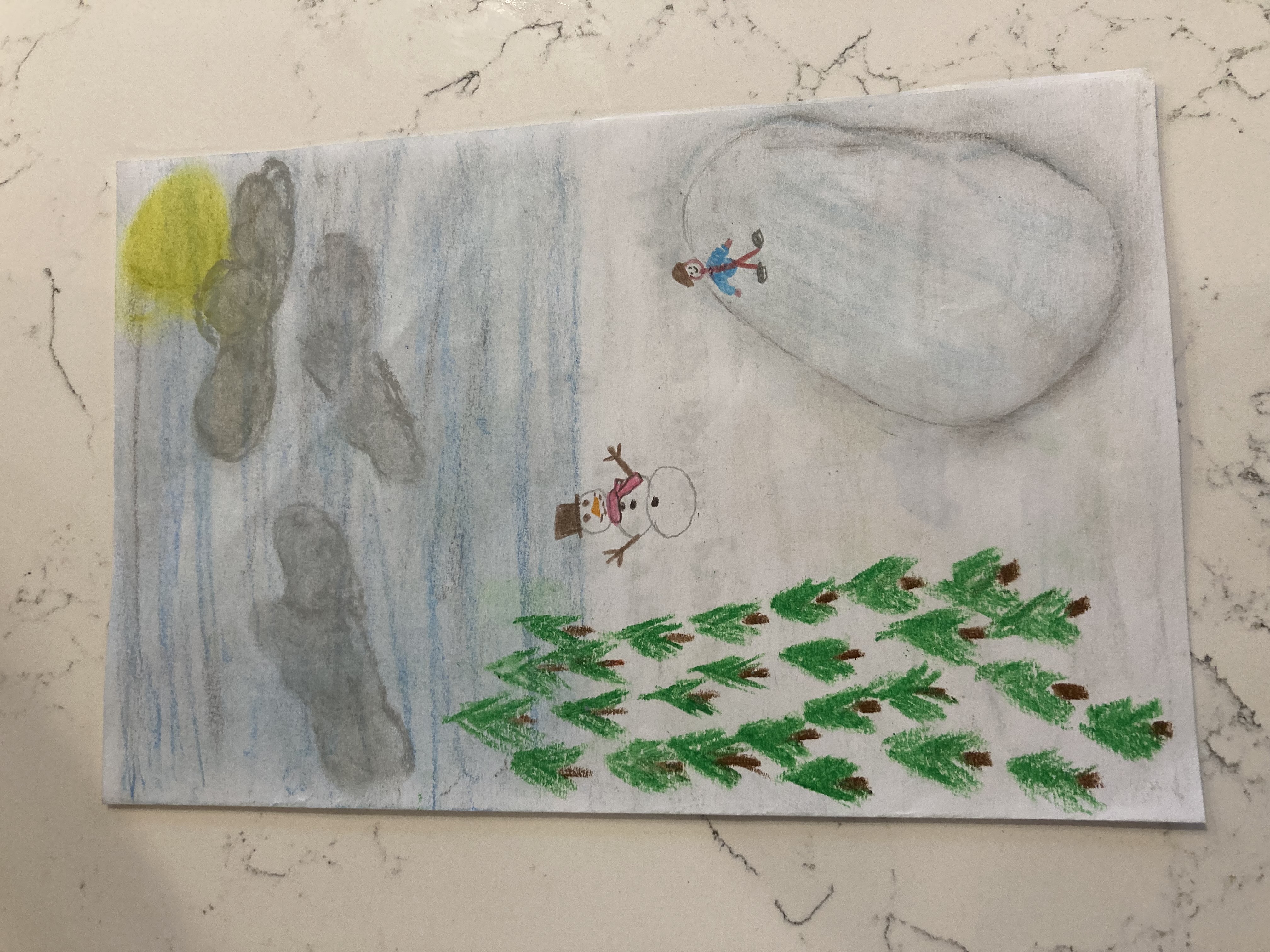 Sherwood Park brothers to be featured on Dragons’ Den

A wild winter storm is on the way

You can now own a piece of the historic St. Jean Baptiste Parish

It's a dogs life... once again