Dozens of bikers arrived in Fort Saskatchewan on Friday (May 13) to drive Annabelle Sheppard, a student at Rudolph Hennig Junior High.

After hearing about Annabelle being bullied at school, her mother, Trisha, got ahold of Bullying Enns, a biker group founded in 2017 dedicated to spreading awareness about bullying and mental health. They promised to give Annabelle a ride home and induct her as a member of their group.

They arrived at Freson Bros. for an all you can eat buffet before heading out to the school.

"Everyone has a smile on their face, and they go home empowered knowing that there's people out in the world that support them," said Steve Bain, president of Bullying Enns Edmonton division.

Once they arrived at the school, a crowd gathered as the bikers greeted spectators and offered the junior high students gifts that included slip-on tattoo sleeves. It started to rain, but despite the pouring, the group stayed patiently for Annabelle's arrival.

Once she arrived, the group gathered around her to talk and listen to her in an emotional and heart-warming moment.

After being introduced to the group, the several dozen bikers escorted her home with their motorcycles in tow. Trisha said she appreciated the bikers for their kind-hearted approach to helping the community.

"Kids are kids, but if we don't lead by example, then how are they going to know to be better?" said Trisha. "We're not here to point fingers, but to lead as a community and to show how diversity is way more powerful than picking people out for their differences." 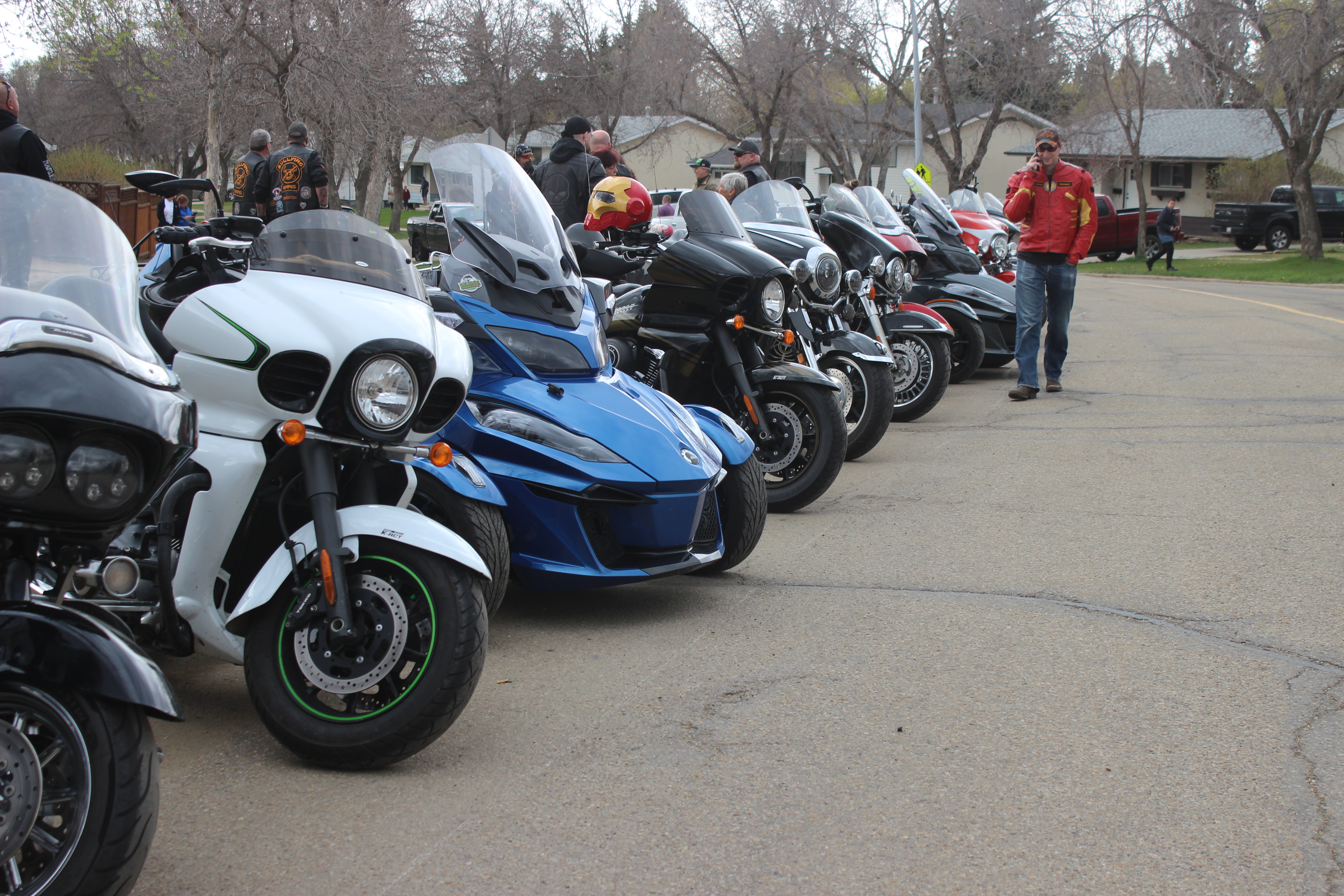 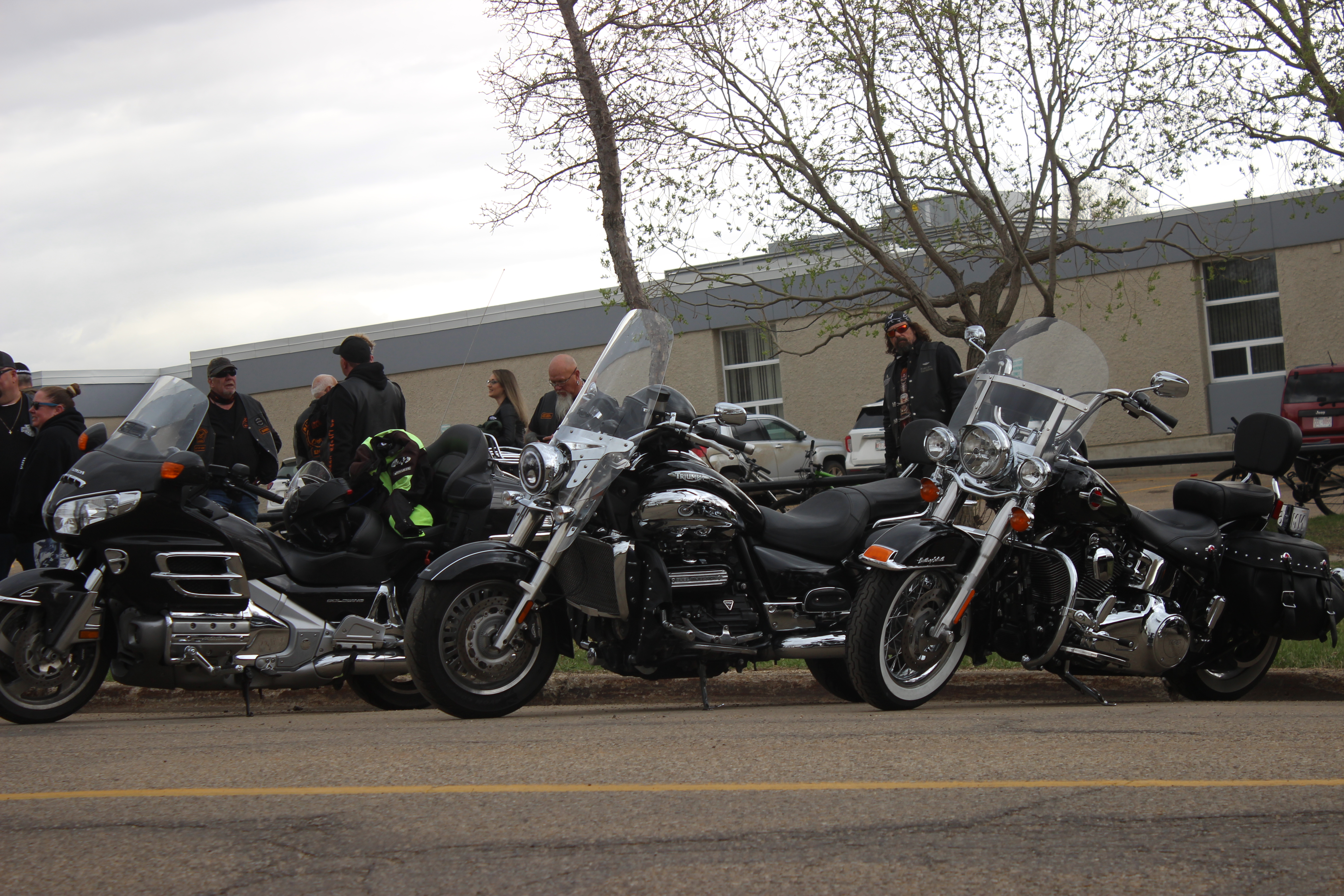 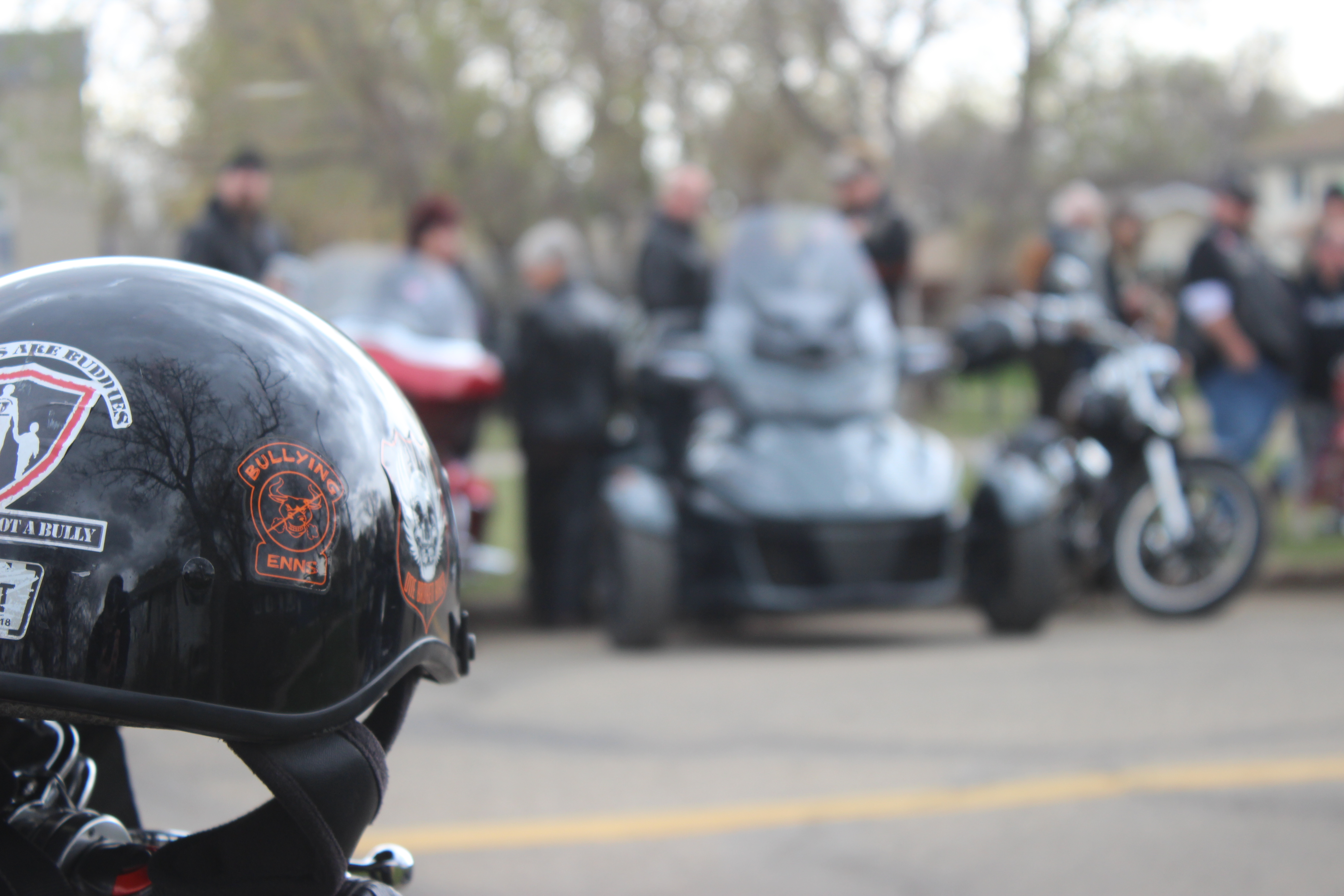 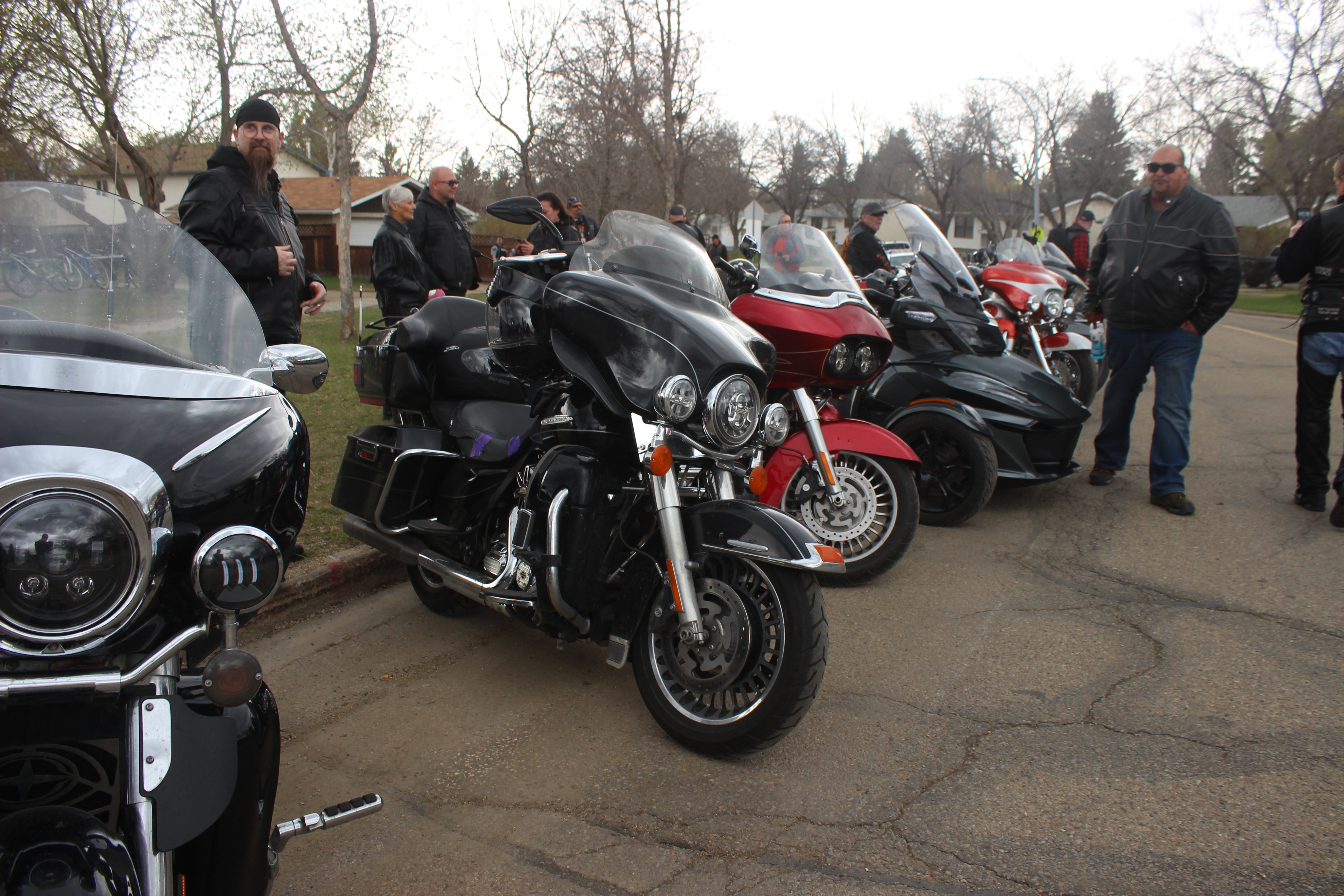 Five things you need to know for Canada Day

This is how to win your tickets to Bryan Adams